Publicity poster for the historical drama, 2016!!! 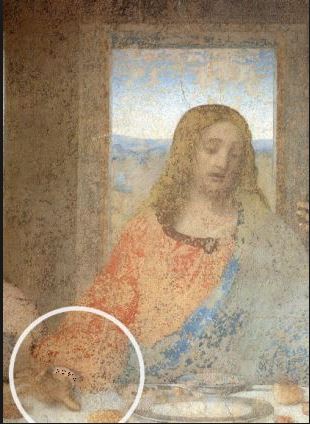 In a stunning breakthrough, thanks to laser spectrographic analysis, art historians have finally been able to decipher the markings on Jesus’ wristband in Leonardo da Vinci’s famed, but slowly disintegrating fresco, The Last Supper.
Doctors Selma Sproos-Tupp and Anthony Llapdough of Southwestern Miquelon University, after years of painstaking, tedious work, discovered that the markings on Jesus’ wristband are the letters Q Q F C.
"QQFC," as Sproos-Tupp and Llapdough explain in a paper published in the latest issue of the LRB (Leonardo Research Bulletin), stands for the motto Qu'est-ce que ferait Camus?  (“What would Camus do?”)
Wristbands inscribed QQFC were common in the early renaissance. In 1478, following the lynching of the Archbishop of Pisa, the citizens of Florence gifted Lorenzo de’ Medici with a gold bracelet engraved with the letters QQFC. As far as we know, Lorenzo never wore the bracelet, which can now be viewed in the Ferragamo Wing of the Uffizi Gallery on every third Thursday of March in even-numbered years. (Reservations advised.)
A movement by Paris intellectuals, in the 1990’s, to return the motto to its prominence of five hundred years earlier, was quashed by the authorities on the grounds that it violated the principle of laïcité. 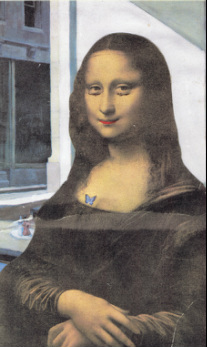 
Recently discovered in a flea market in Great Neck: an early da Vinci, a portrait of an unknown sitter. The work is early, and can be dated to before da Vinci’s return to Florence. Certain details suggest that it was painted in the store front on Atlantic Avenue which da Vinci briefly rented as a studio while waiting for space to open up on the Red Hook waterfront. 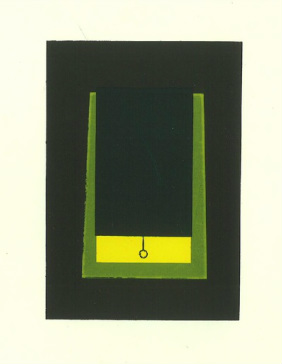 The Landscape Muse was born in Tuscany, a vigorous and charming infant. Placed in the care of the Church, she remained devout and docile – with occasional adolescent excesses of fervor and doubt – until, infected by the spirit of the Reformation, she fled to the Lowlands, where she entered into the hearty life of the common people. But bereft of the southern sunlight she fell into an oppressive and solitary melancholia, only to awaken one morning to find she had become a celebrity. Discovered by the Age of Reason, she  became  Europe’s darling,  feted everywhere. Then during  a  sojourn in Venice, she experienced an ecstatic hallucination, a vision of her own death. After that, her glittering salon existence seemed empty and meaningless. Casting off her pretensions, she plunged into an extended bohemian spree in France, beginning in Paris in gay abandon and ending in the Midi in a narcotic debauch. Broken and disoriented, she wandered aimlessly from Tahiti to Vitebsk, from Morocco to Maine, until, scorned and rejected, she found herself alone and unwanted in a furnished room in New York City where,  completely crazy, she sits and stares, unblinking, at the wall. 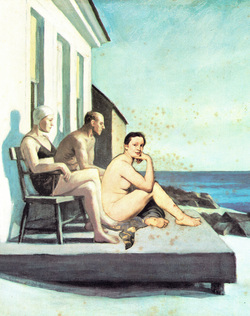 Text on the reverse: Eddie's cousin from California visits us at the Cape. 1970. 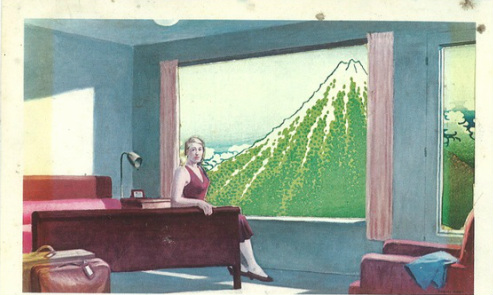 Message on the reverse: Dear Eddie, wish you were here. 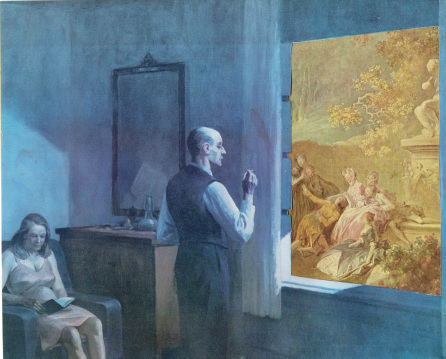 FOUND ART -- OLD POSTCARD II
Message on the reverse: Dear Jean-Honoré, wish I were there. 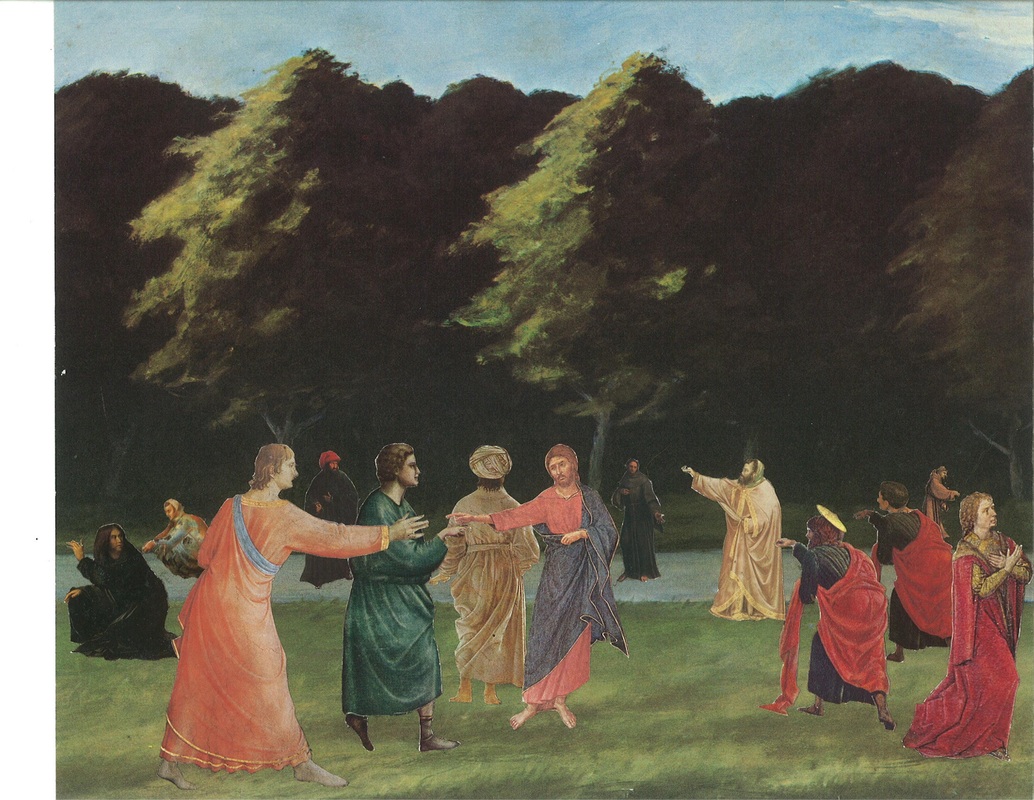 THE T'AI CHI IN GETHSEMENE